Welcome to My Blog!

My name is Kathryn Patricia Cobbler and I am an artist in Canada's Capital region.

As a Loop pedal violist, composer, and educator, my work centres around multidisciplinary collaborations that both hold space for and tell the life stories of audiences and communities.

Check out my writing 'musings' and resources below: 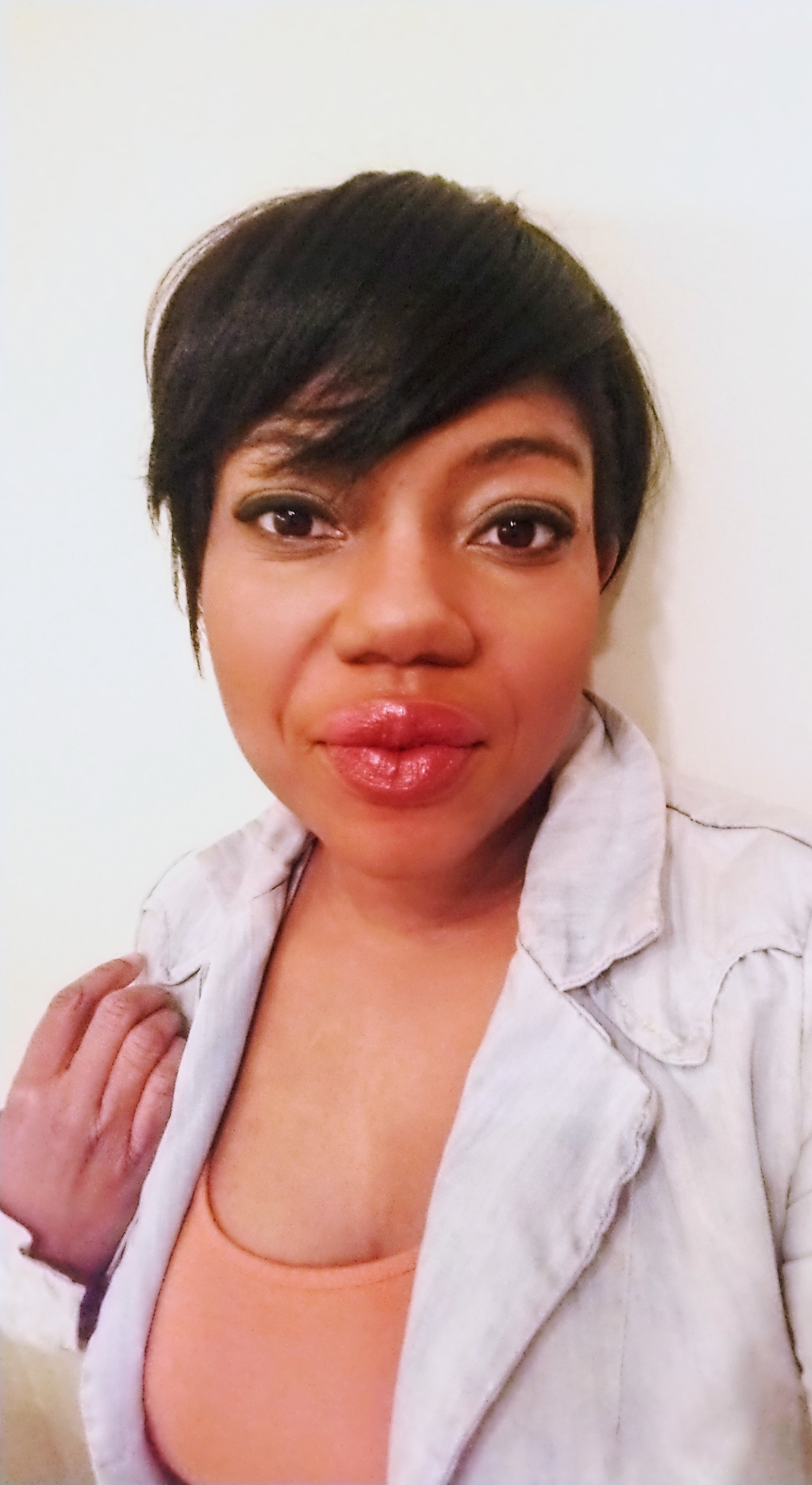 Innovation in Career Paths in Music

Podcast Interview on Trending in Education : The Power of Music and the Arts in Education

"for me, performing music is painting with sound,"

Hailing from Canada’s Capital region, Loop pedal violist, composer, and educator Kathryn Patricia Cobbler has crafted a singular niche in improvisation and classical performance. She obsesses over creating uniquely arresting soundscapes, whether in solo recitals, composing for theatre, performing at art installations, and more. A recipient of one of Ottawa Arts Council’s Emerging Artist awards, she has been featured in Canada’s most notable Concert Series, including Chamberfest, Music and Beyond, NUMUS Music Festival, and the Ottawa New Music Creators’ Analogue Series to name a few.

​As a seasoned performer, speaker, presenter and workshop facilitator, Kathryn has given masterclasses at Carleton University and was a speaker for the Canadian Network for Arts and Learning Convergence Conference.  As a performing artist and educator, Ms. Cobbler is an artist on the ​MASC Artist roster​ and Teaching Artist at the National Arts Centre.  As a composer, Kathryn has been featured in the Boston based Concert series, ​Castle of Our Skin’s ​an organization that celebrates BIPOC musicians and composers, which resulted in the world premier of her piece A Home Called ‘Wander’. Kathryn continues to be inspired by the next generation of composers and improvisers,  having served as an adjudicator for the Canadian Music Showcase and NUMUS Emerging Improvisor competition.  Kathryn Patricia’s most recent multidisciplinary collaboration was through an  artist in residency with the Ottawa Dance Directive composing and collaborating for the premiere of Dream & True North envisioned and choreographed by Elizabeth Emond-Stevenson.

​Initially a visual artist, Kathryn sees the world through shape and line—a vision that has laid the groundwork for many of her musical creative projects. Kathryn’s current explorations of the loop pedal have led to the development of her workshop/concert, Sound In Living Colour, where she draws connection between the technical use of the paint brush and her viola bow, guiding her listeners through a music inspired painting experience. After switching to music as her artistic path, she would receive degrees in viola performance from Western University (B.M.) and the University of Ottawa (M.M.). Ms. Cobbler has also performed as an orchestral musician, appearing within the Toronto Symphony’s Trans-Siberian Orchestra, Ottawa Symphony Orchestra, and the Ottawa Jazz Orchestra. A native of Windsor, Ontario, she makes her home in Ottawa. She performs on a viola by luthier Sibylle Ruppert and a Boss RC-30 loop pedal.